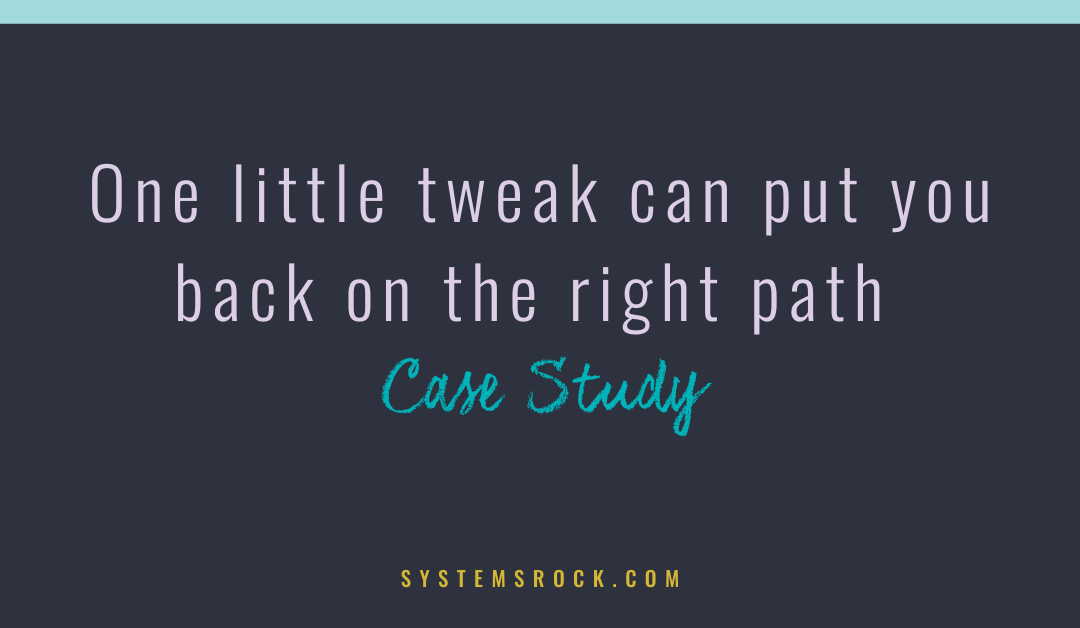 A few months ago, we were hired by Selena Soo to build a dashboard that would allow her team to zoom in and out on the results of their launch.

Selena was preparing to launch her signature program, Impacting Millions, and her entire audience was buzzing about it.

Hundreds of people have gone through the program already and learned how to create publicity for their business.

Selena is very proud of the fact that she can make this program widely available. For many of her students being featured in top media outlets is not just about what it can do for their business. It’s also about personal validation and a means to show to their family that what they are doing gets publicly recognized.

Selena is thrilled that she can do that for her clients! She is also very excited about the fact that she can create employment for all the people on her team.

Having launched the program several times already, Selena’s team was set for success. Everything was ready to go.

The first few days of the launch went smoothly and as expected. But then, all of a sudden, the team was confronted with the fact that something was off. The conversion rates for the free download (the very top of the funnel!) were plummeting at an alarming rate.

The team was unsure of what was happening. They were fixated on trying to find the problem, but they felt overwhelmed. There were so many options available—did the structure of the landing page need to change? Were FB ads reaching the wrong audience? Was the freebie no longer relevant? A myriad of questions were running through the head of the launch manager.

Luckily, we could examine the numbers using the dashboard that was created for the launch. Once I looked at the KPIs and ran a simple analysis, I discovered one simple thing, just one simple thing that was massively affecting the results that the team was getting. This revealed exactly what needed to be corrected.

As a result of changing that one thing, everything went back to working as expected.

It was a huge relief, because instead of letting the team tinker with everything and possibly break something, we analyzed the numbers, pinpointed exactly what was wrong, and instantly fixed it.

Selena’s team crossed the finish line welcoming several hundreds of new students in the course and marking a 7-figure launch. What gave us even greater satisfaction was that the results of the launch weren’t negatively affected by COVID-19 lockdown news that broke out right in the middle of the launch.

As you can see, having access to your numbers in one easy-to-read dashboard is not just guiding your decisions. The dashboard also helps your team to focus on the problem at hand instead of throwing darts in the dark.

Don’t wait for a crisis to put your metrics dashboard into place. How to get out of the content creation trap

HOW TO TURN YOUR NUMBERS SOUP INTO A CRYSTAL BALL