This has been haunting me for years 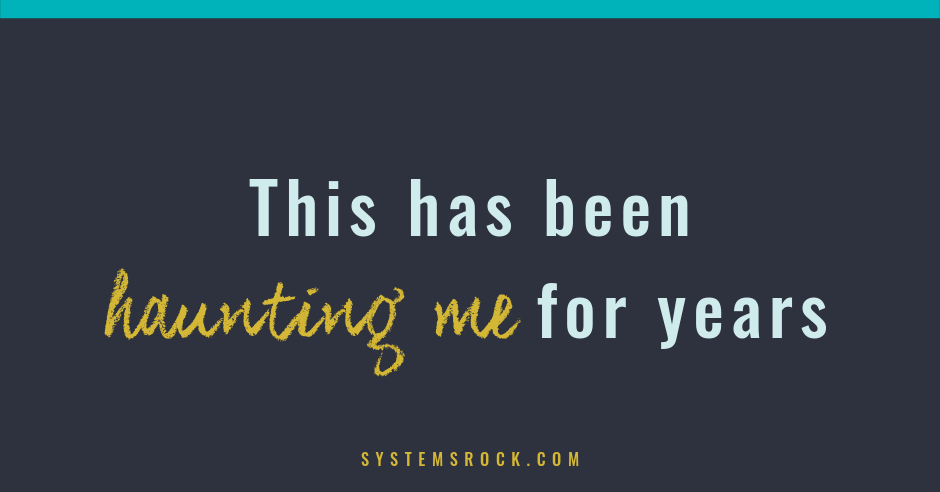 I was born in the USSR. I left the country a long time ago—it’s been over 20 years now—but something from my past has always haunted me. That something was my affinity for rules. I believed that my need to follow rules was ingrained in me by the Soviet regime. In my mind, I was a product of the communist era where people did what they were told and nothing more.

Affinity for Rules vs Creativity?

Once I started my business, my affinity for rules began bothering me even more. Creatives were all around me—hatching new business ideas on the fly and following their muse, free of any rules.

I wasn’t like that. Rarely do I get ideas in the shower. I can’t work on more than one project or one business idea at a time, everywhere I turn I try to create a rule for myself to follow because otherwise, I can’t function well.

I kept torturing myself about that “communist” rule thing until I learned about the four tendencies framework from Gretchen Rubin’s book Better Than Before. The framework is based on the way we respond to expectations, both internal and external, and the four tendencies Gretchen outlines are Upholder, Obliger, Questioner, and Rebel:

Obligers always meet everyone else’s expectations, which makes them dependable, but they have trouble accomplishing their own plans and doing what they want.

Questioners need good reasoning in order for them to commit. However, once the rationality behind something is understood, they have no trouble committing to what they want and to what others expect of them.

Upholders enjoy knowing what’s expected of them—both from other people and from themselves—and once they’re clear, it doesn’t take much to get them to stick to those expectations.

Realizing that I’m an Upholder and that my rule-loving doesn’t have anything to do with my “soviet past,” was a huge relief.

It’s been 4 years since I made that discovery. Since then I devoured a countless number of books and courses to better understand myself. One thing I now know for sure, the better I get to know myself, the better business owner I became.